The Pigeon Post is our village newspaper, edited and published by Aidan Walker.

It appears 11 times a year on or around the 1st or 2nd of the month. There is no January edition.

Advertising enquiries and editorial submissions by the 21st of the month preceding publication to Aidan. 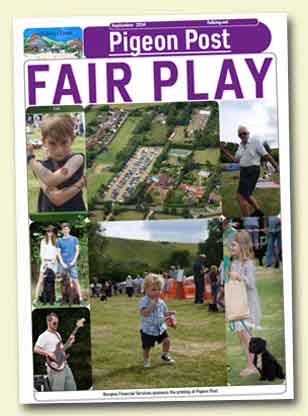 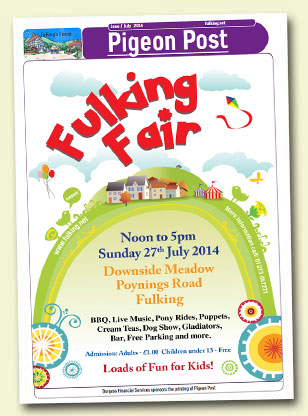 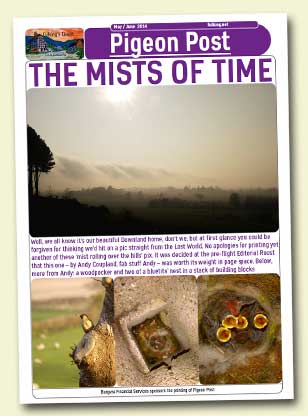 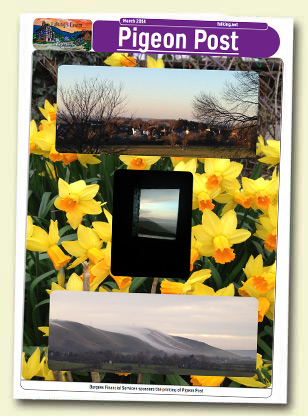 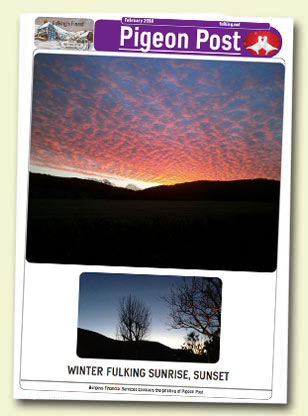 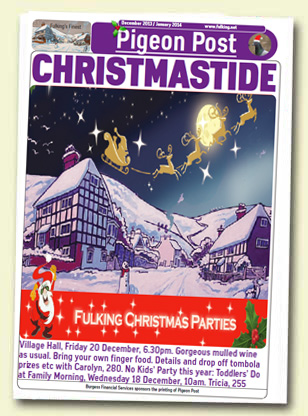 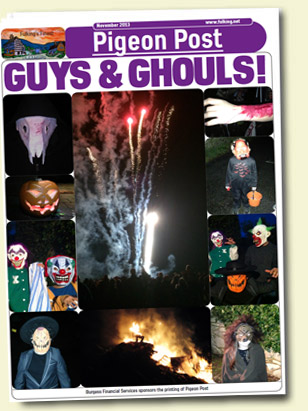 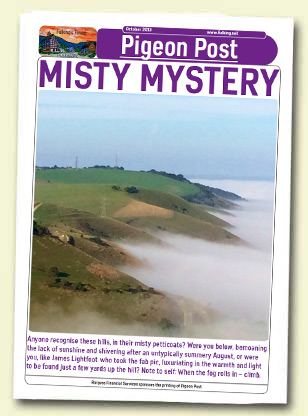 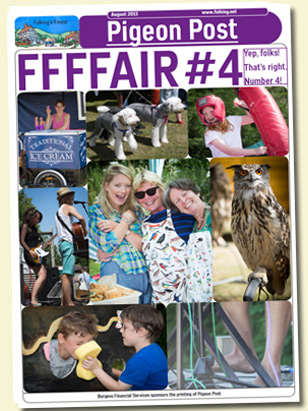 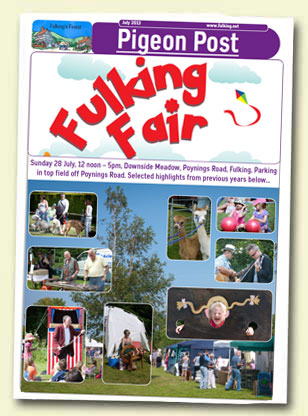 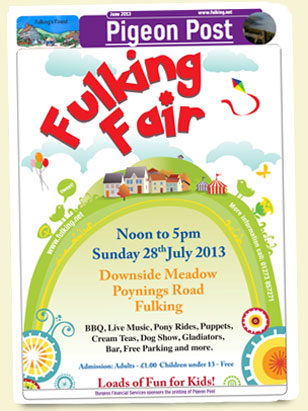 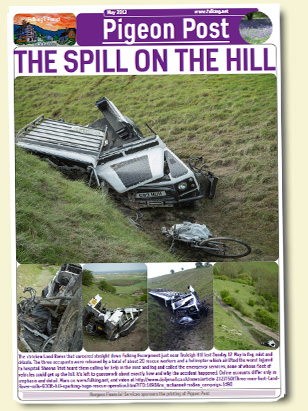 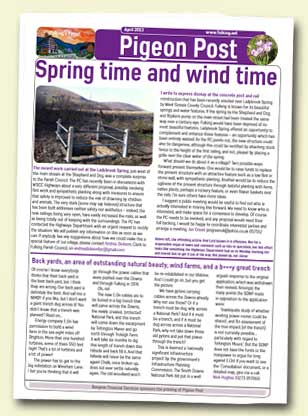 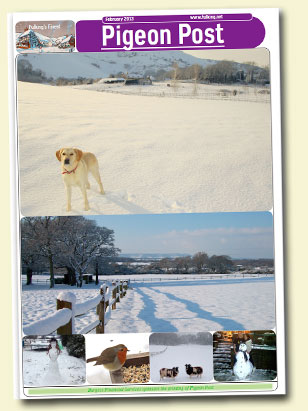 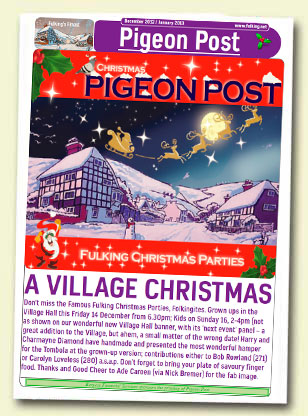 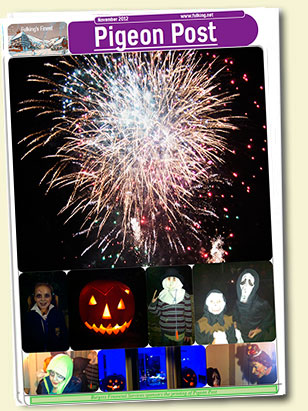 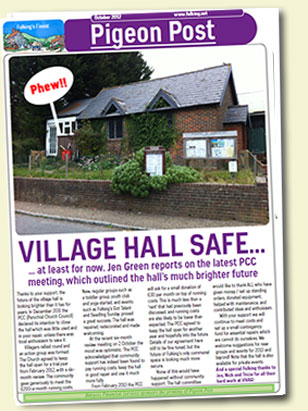 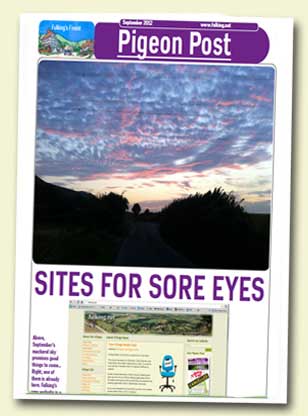 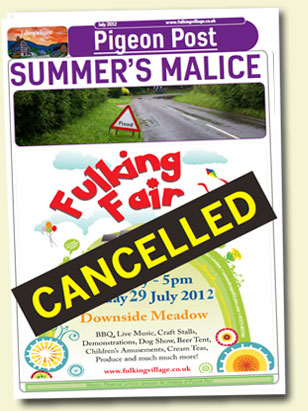 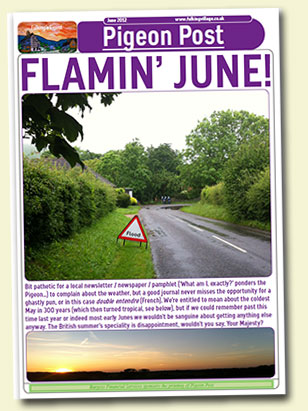 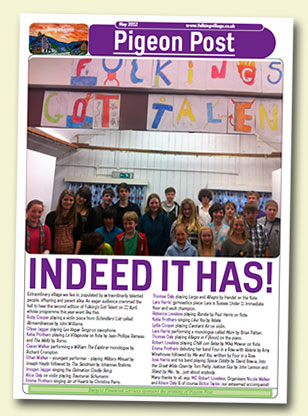 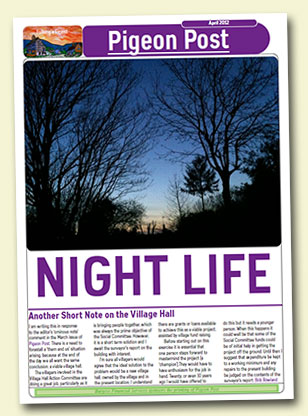