Join mycologist Martin Allinson for a day of recording as many species of fungi as possible across Newtimber Hill on Friday 6th October from 9:30am to 3:00pm. Wear suitable clothing and bring lunch. Tea and cake will be served upon return to Saddlescombe. Supervised children are welcome. Booking essential. Click the image for more information. 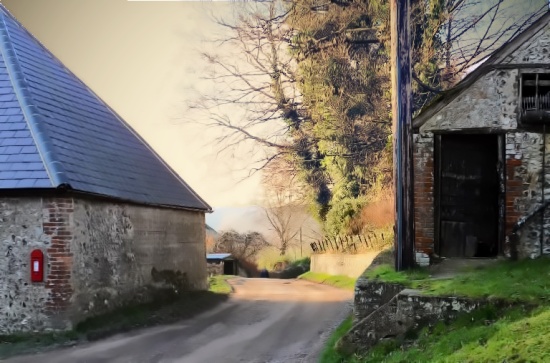 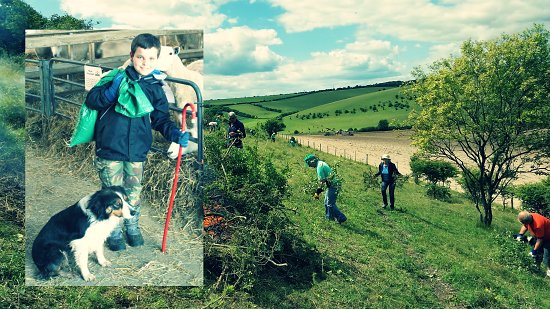 Saddlescombe Farm is run by tenant farmers, Camilla and Rory Puzey who open their doors to the public for lambing weekends and educational visits throughout the year. They also offer a unique Shepherd for the Day experience and Green Gym sessions which encourage people to get fit by doing conservation work. The couple say the shepherding idea came from a friend. The idea quickly developed and now the farm holds a variety of shepherding experiences for individuals, couples and families — there are even corporate team building events which conclude with a Shepherding Challenge.

A couple of years ago we noted that, according to a then newish SDNPA website, Fulking was in the midst of a desolate area in which it was almost impossible to buy or eat local produce. Saddlescombe Farm provided a single exception — they were the only local food producers, valiantly raising sheep on sand. A recent check on the site suggests that the situation has changed — slightly. Rushfields now appears on the map, as does a remarkable B&B that somehow manages to coexist in both Poynings and Pyecombe (with the same postcode) — they serve English breakfasts (pigs from Coombes, presumably). Springs also makes an appearance (salmon from the Adur?). Still, it is reassuring to be able to infer from the SDNPA’s map that all of our neighbourhood gastropubs (Fox, Oak, Plough, Shepherd, Tottington) have been resolute in their resistance to the ‘local produce’ fad. Corned beef from Argentina still rules the menu.

Newtimber Hill, Wed 26th July 2017, 10:30–14:30. Learn about Andy Goldsworthy outdoor art, then create your own in a disused quarry on Newtimber Hill while your sausages cook over hot embers. You need to book (probably as soon as possible).

Orchid expert Peter Lovett is offering a unique experience at Saddlescombe Farm this year where those interested in orchids as a species can learn more about these amazing plants. Details here.

Learn how to bake bread al fresco in a clay oven the old fashioned way on Tuesday 30th May 2017 from 10:30–14:30. We’ll be baking directly on the clay oven floor so there won’t be a tin or thermometer in sight. All ingredients to make the bread are provided, but feel to bring your own additions to eat it warm afterwards. Please bring an apron. Children are welcome with adults. Please park opposite Saddlescombe Farm entrance, walk into the farm and follow sign opposite the pond. Booking details.

Tours of the 17th century buildings, the surrounding downs and the walled garden. Displays and demonstrations of traditional work including hurdle making, shepherding, carpenters’ workshop and more. Watch out for newly born lambs and the sheep dog Belle. Tea and home-made cakes available. 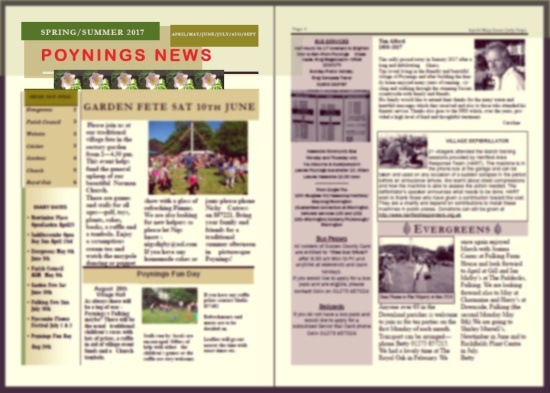 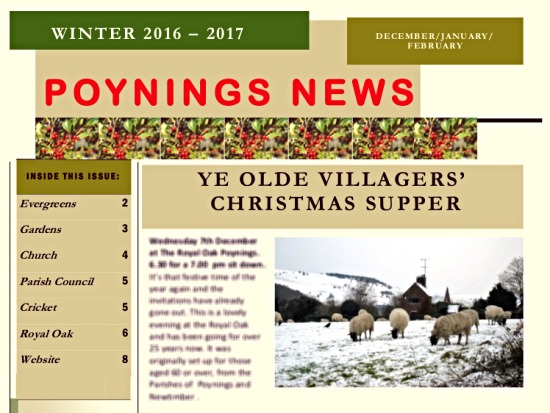