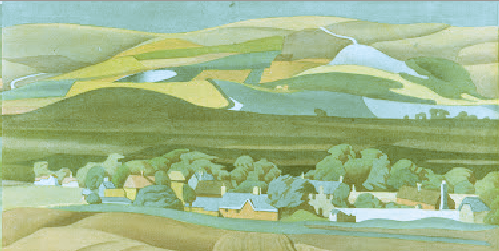 The ONS has just released a report [PDF] on the national parks in England and Wales based on the 2011 census. Residents of the South Downs National Park (SDNP) should find some of the content to be of interest: