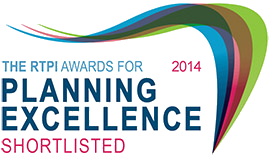 The Midhurst and Petworth Observer notes a report to the SDNPA from its director of planning, Tim Slaney:

[The] report showed that a total of 19 complaints were received in the year to March 31, 2014 compared with 32 the previous year when the new planning administration system was introduced and “numbers are considered to be relatively low”. .. A total of 2,366 planning applications were decided  across the park last year by the authority’s own planning committee and all the planning authorities inside its boundaries. .. Almost 80 per cent of the total were decided in the allotted timescale of eight, 13 or 16 weeks and, said Mr Slaney: “This is considered to be a generally good overall level of performance.”