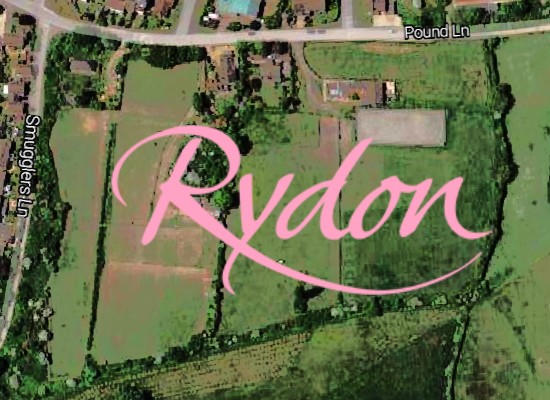 Rydon Homes has submitted plans for 65 houses on a greenfield site adjacent to Pound Lane, Upper Beeding. In anticipation of significant public interest in these proposals Upper Beeding Parish Council has called a public meeting in Beeding & Bramber Village Hall, High Street, Upper Beeding on Thursday 25th September. Plans will be on display from 4pm and the meeting will start at 7pm. Representatives of Rydon Homes, Sussex Wildlife Trust, Southern Water and local councillors have been invited.