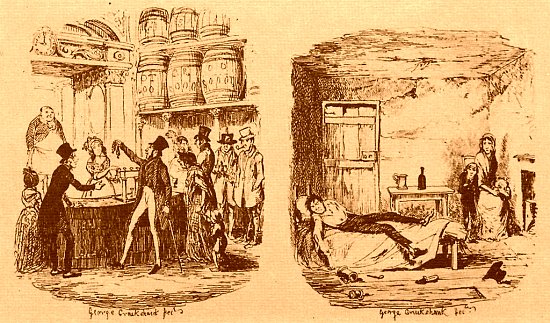 The Midhurst and Petworth Observer reports:

A House of Commons debate on national parks .. was called in response to a government proposal to allow the conversion of up to three dwellings, or the replacement of existing farm buildings, without planning permission.

Mr [Nick] Herbert warned the proposals could lead to ‘the creation of a suburbia .. and inappropriate development — new haciendas and gin palaces — instead of maintaining the character of the parks and the landscape, which was precisely why they were created’.

A number of Conservative MPs, many representing constituencies that lie partly or wholly within national parks, spoke against the proposals. Concerns have also been raised by the South Downs Society and the Campaign for National Parks.