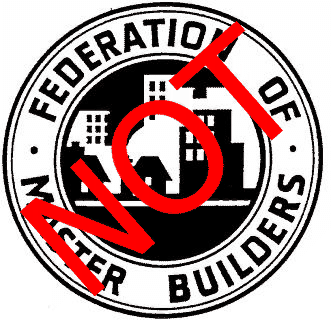 A rogue trader who tricked customers into believing he was a member of the builders’ federation has been fined £635.

Matthew Cohen, of Downsview, Small Dole, near Henfield, appeared at Worthing Magistrates’ Court, where he was sentenced for a number of unfair trading offences.

Read the rest of the report at The Argus.

There’s a more expensive version of the story at The News:

The offences included failing to do agreed work on driveways for five customers who had paid him money.

And there’s yet more information at the Shoreham Herald.