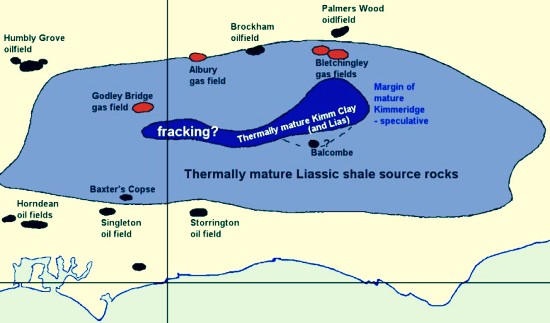 The Midhurst and Petworth Observer reports:

WEST Sussex County Council and the South Downs National Park Authority could be set to make millions following an announcement made by David Cameron. Councils that give the green-light to ‘fracking’ projects will be allowed to keep millions of pounds more in tax revenue, the Prime Minister has announced. He said local authorities in England would receive 100 per cent of the business rates collected from shale gas schemes — rather than the usual 50 per cent.

You can read the full story here.