The Parish Council has delayed making a formal decision on a proposal to establish a new right of way across the front garden of a controversial local resident. A spokesperson for the Ramblers Association said she was very disappointed and described the Council move as “moral cowardice”. General Sir Frederick (”Tiger”) Nidgett, the owner of the garden, has now installed a Bowman Supermatch Skeet automated clay pigeon trap. 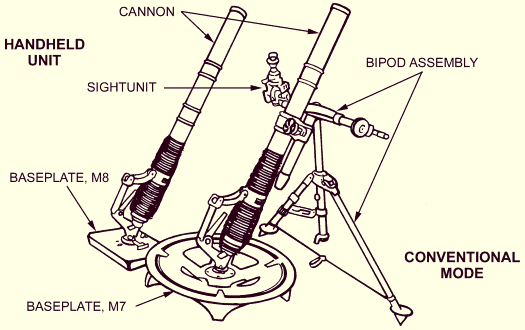