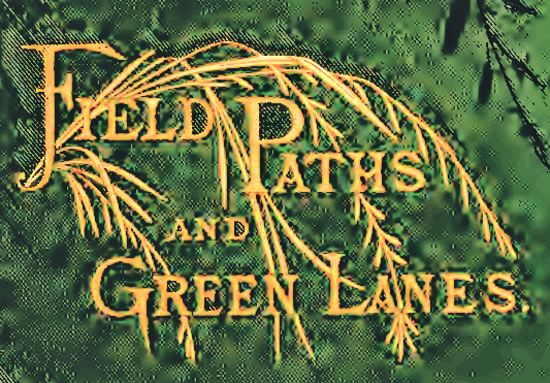 The parish of Fulking falls within Mid Sussex District — but only just. The local territory to our West is all part of Horsham District. Even Edburton falls within Horsham District. Fulking residents know that useful parking discs (i.e., Henfield, Steyning) have to be purchased from HDC, not MSDC. But HDC’s relevant responsibilities extend beyond village car parks. They also look after public open spaces (Henfield Common, for example) and rural trails (a large section of the Downslink, for example) that Fulking residents are as likely to make use of as those living in Edburton. So you may feel inclined to complete their current survey. 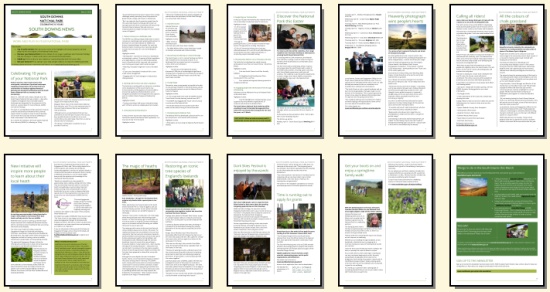 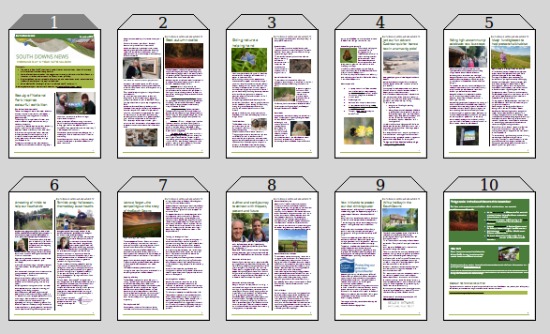 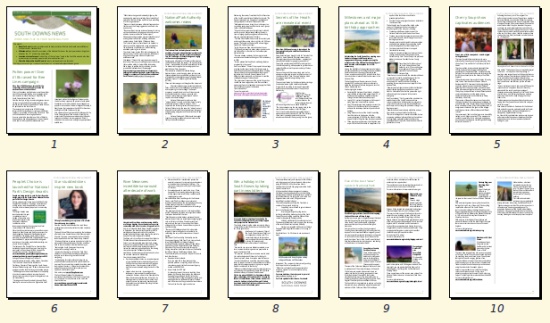 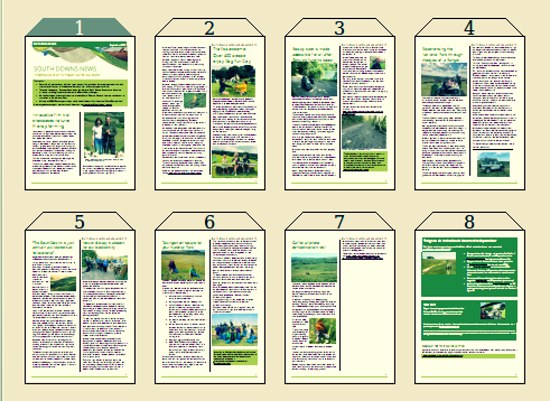 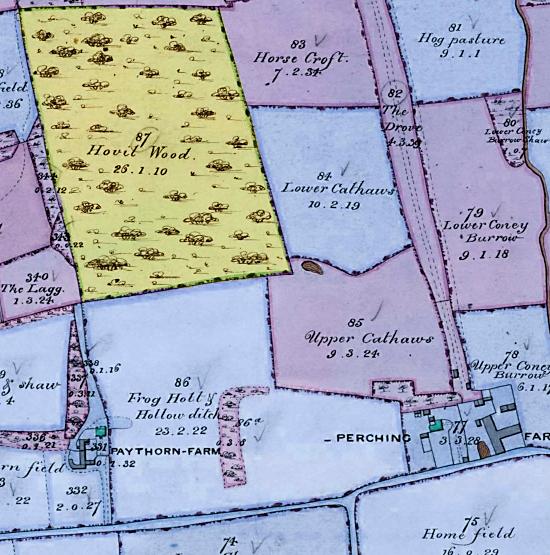 Perching Wood* (also known as Hovel Wood and as Perching Hovel Wood) is afflicted by ash dieback. The infected trees need to be felled and a replanting scheme initiated (click the map above for details). Work is to start in September and October and the farm will manage the movement of timber lorries as sensitively as they can. 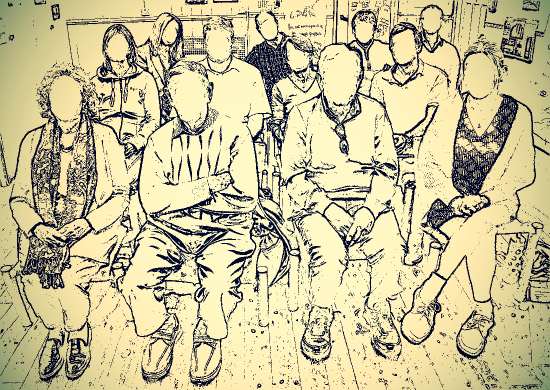 You are cordially invited to an Ordinary Meeting of Fulking Parish Council, at the Village Hall on Thursday 11th July 2019 at 7.30pm, the meeting will consider the items set out below.

Date of the next Ordinary Meeting: Thursday 10th October 2019 to be held at Fulking Village Hall at 7.30pm. 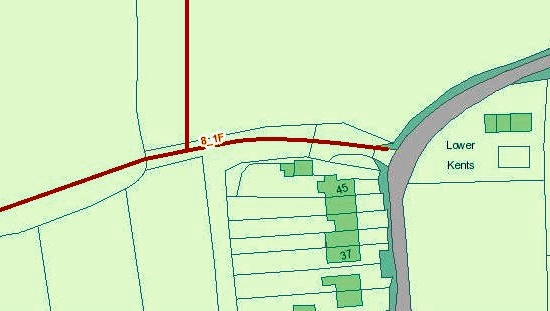 It seems that UK Power have chewed up the footpath next to Lee Holden’s field (roughly by the 8-1F on the map above), while maintaining their installation. Walkers are warned to wear their boots or wellies for a while. Lee advises that while UK Power apologised, they also said that they wouldn’t be able to sort it out until the ground is a bit drier.