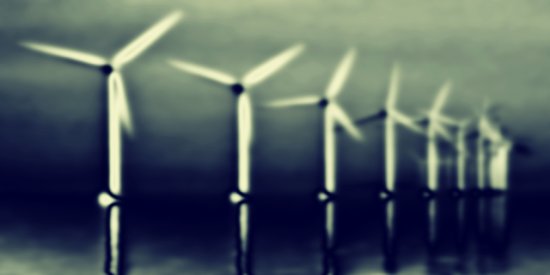 The Worthing Daily reports that:

West Sussex County Council will webcast on Friday July 12th a debate on the proposals for the Rampion off-shore wind farm off the Worthing coastline. .. Cllr John de Mierre said: “This is one of the biggest planning applications that Sussex has seen for many years, so given the implications, and the public interest, we felt it important that the debate should be webcast.”

A report to the Committee suggests that ‘qualified support’ for the proposals could be considered .. It says: “Immediate benefits to local communities and the local environment have been overlooked and there is a missed opportunity to give greater weight to the acceptability of the scheme to local communities along the cable route and near the sub-station.”

Or see the WSCC press release.