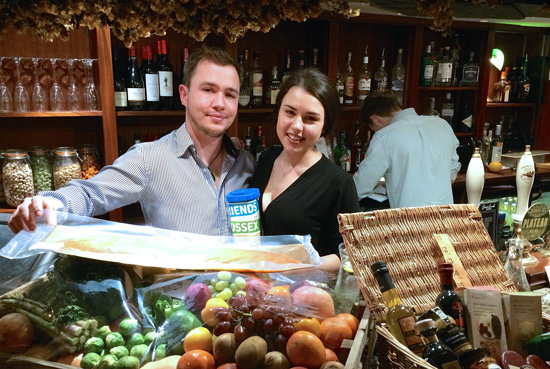 A hundred quizzes are underway to raise vital money for hospices around Sussex.

The latest trivia night as part of the Mad March Pub Quizzes was held at the Shepherd and Dog in Fulking on Wednesday 16th March, where more than £500 was raised for the Friends of Sussex Hospices.

Hosted by the pub’s licensees David and Emily Pearse, eggheads were treated to tapas in between rounds as money poured in for charity.

Al Murray, the pub landlord, is one of many supporting the initiative and he said: “I think the Mad March Pub Quiz challenge is a top notch idea and I urge you to support it in whatever way you can to raise money for Sussex Hospices.”

There are still dozens of quizzes planned before the end of the month.