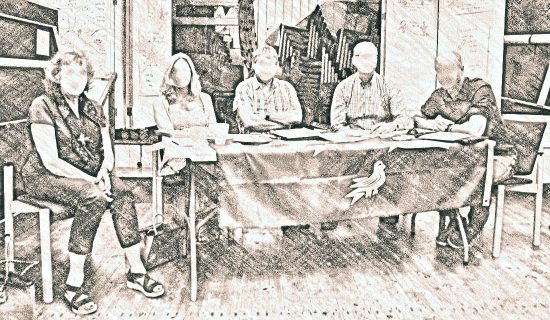 The Councillors vote was unanimously NEUTRAL  and the meeting closed at 8:15 pm.