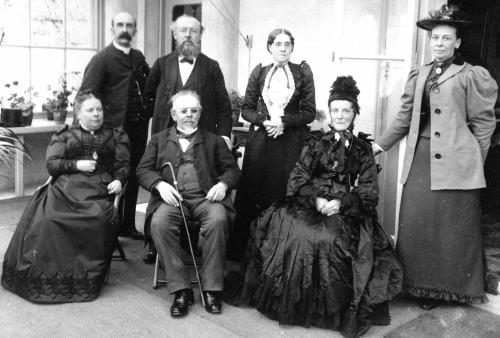 The Moon household posing in the conservatory at The Croft in the 1890s. Seated, left to right, Adelaide, Dr. Moon, and (probably) Anna Maria Moon, Adelaide’s stepmother. Others unidentified though the gentleman immediately behind Dr. Moon may well be Adelaide’s older brother, Dr. Robert Moon. 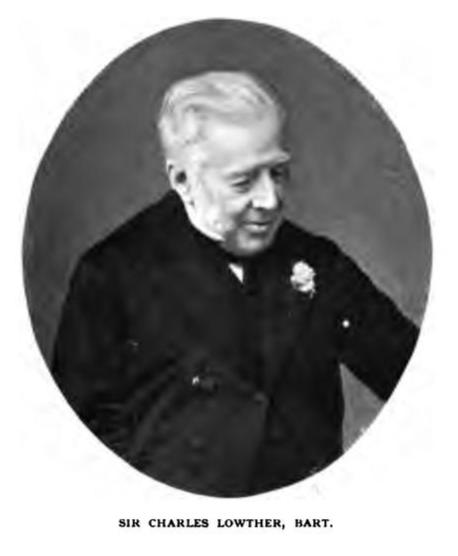 Sir Charles Lowther (1803-1894) was Dr. Moon’s principal benefactor and a close friend. Like Dr. Moon, he had been blinded by scarlet fever in childhood. He made large donations of moon books to Home Teaching Societies and lending libraries in the UK and abroad. [Image from Rutherfurd 1898, facing page 88] 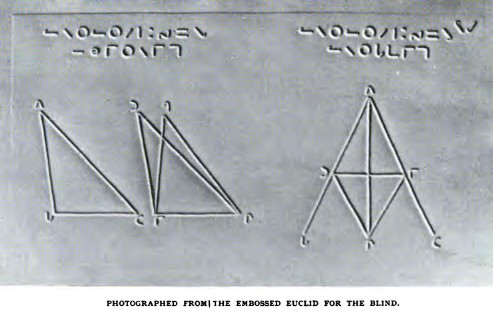 Not just the Bible and Longfellow: an example page from a geometry textbook printed in moon, The Embossed Euclid. [Image from Rutherfurd 1898, facing page 164] 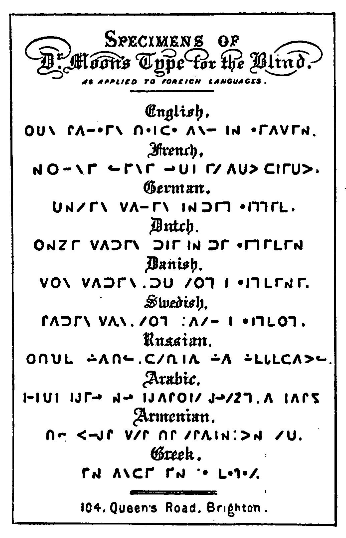 The entrance to Dr. Moon’s house and printing facility at 104 Queen’s Road, Brighton as it was in the latter half of the nineteenth century. The building was demolished in the twentieth century. 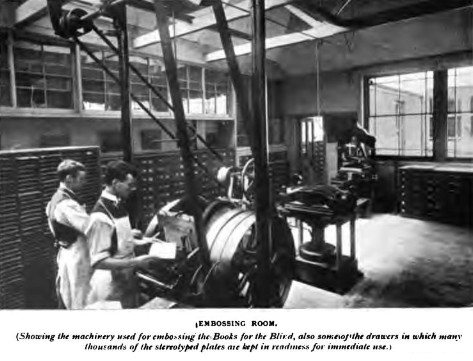 “At the commencement of the work, the embossing was carried on at my private residence; but it soon became necessary to procure larger and more suitable premises. A piece of ground was consequently purchased, on which the present premises for the work were subsequently erected. On September 4th, 1856, the foundation-stone was laid by Sir Charles Lowther, Bart.; but the premises, larges as they first appeared, were soon found to be far too small, and three enlargements have since been made to enable us to meet the increasing demands for the books.” [Dr. Moon quoted in Rutherfurd 1898, page 36] 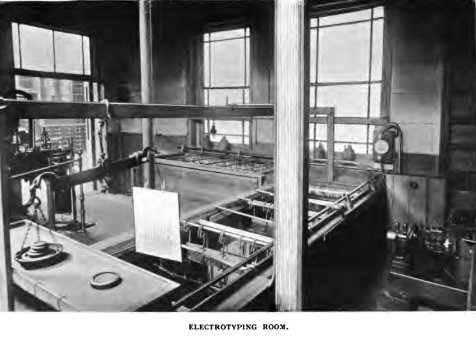 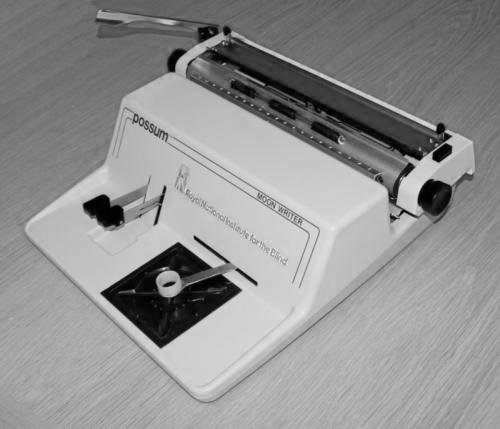 The Moon Writer, produced by the British company Possum Controls Ltd. in 1984. The two keys on the left control paper contact and carriage advance. The white ring on the square black pad controls the embossing stylus on the paper, but at a much reduced scale.

Dr. Moon walking in the garden at The Croft. Adelaide had installed a path with a handrail on level ground so that her father could take his daily exercise unaccompanied. 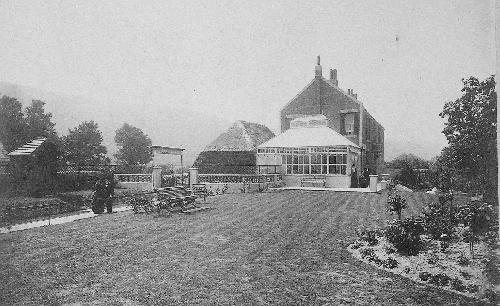 Adelaide and her father walking in the garden at The Croft 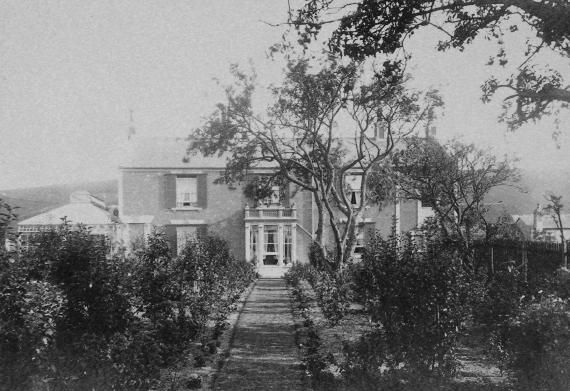 The Croft viewed from the north 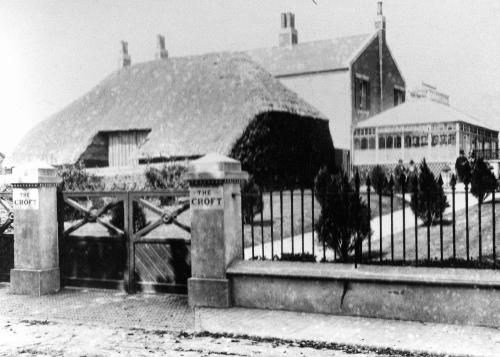 The view from the road 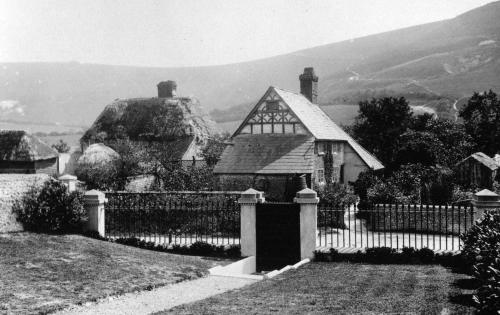 The view from the garden, looking south. Note the iron railings. These somehow survived until the 1980s despite two world wars in which domestic ironwork was requisitioned for the manufacture of armaments. 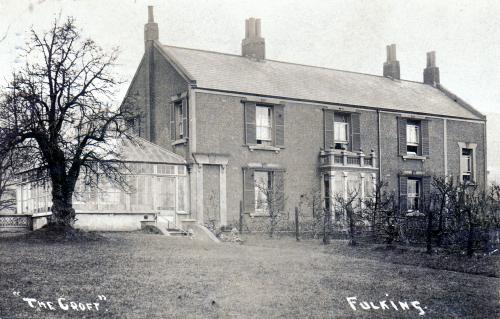 Another view of The Croft
Back to the main Moon page