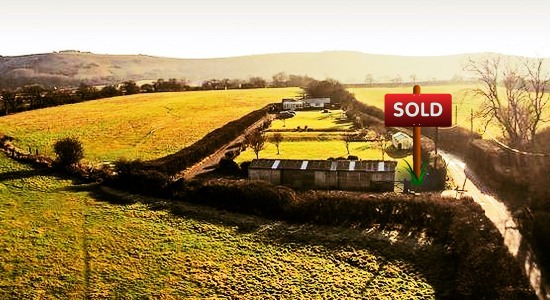 Hillbrook was originally a one acre plot known as ‘Shady Acre’ and was part of Brookside Nurseries in the 1920-1950 period. The nurseries were sold in 1953 and one of the employees purchased Shady Acre. It was then sold to the present owners in 1965. Glasshouses were built in 1970 and the owners then lived on the property in a mobile home for 5 years until they obtained planning permission to build the bungalow that stands on the site today. It was developed and run as a successful plant nursery, until 1998 when the owners retired. Since then the glasshouses have been removed and the site has been re-landscaped to form a large garden.