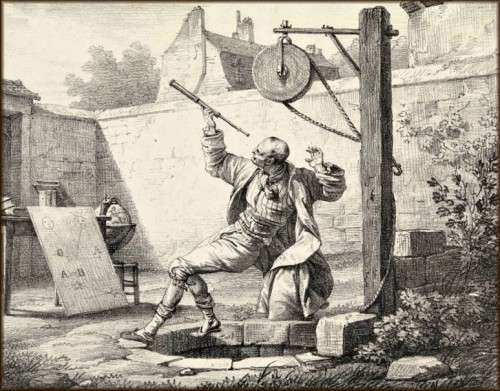 Look now toward heaven, and tell the stars [Gen. 15:5]
“The people of the South Downs National Park are being called to become ‘citizen scientists’ by taking part in Star Count 2013 – a cosmic census to help map light pollution across the country. Stargazers will be asked to count the number of stars they can see with the naked eye within the constellation of Orion as part of a national Star Count taking place from Friday 8 February to Saturday 16 February.

The Star Count is particularly important in the South Downs as it will provide vital evidence about the quality of the National Park’s night skies and whether it might be possible to gain Dark Sky status in the future.”

The rest of the press release is here.