In the early 1900s, the architect Charles Edward Clayton’s gardener, Bert Martin, married Lucy Grover from Holmbush Farm and built a small bungalow at the west end of the site. Later, Bert Martin’s widow sold the property to Alan Frood CBE and his wife, who built what forms the basis of the large house seen today. He also purchased land to the west from the Crown Properties, increasing the size of the plot to nearly six acres.

Extended further in 1999 and again in 2004 by the present owners, the house now has a modern, squarer look with views to the South Downs. It has a magnificently laid out garden with bluebell woodland and a stream running through the grounds. 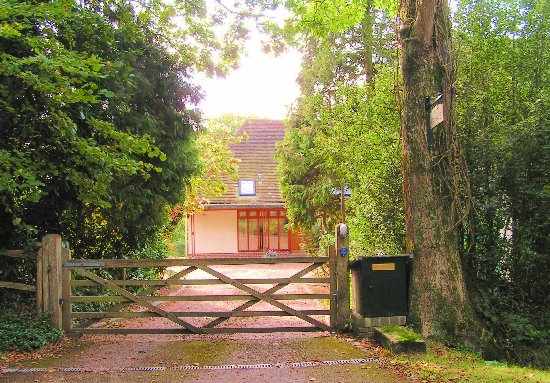