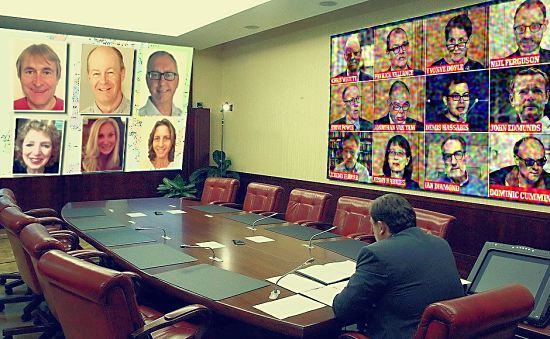 You are cordially invited to an online Extraordinary Meeting of Fulking Parish Council, on Thursday 11th June 2020 at 7.00pm, the meeting will consider the items set out below.

Date of the next Ordinary Meeting: Thursday 9th July 2020 to be held at Fulking Village Hall at 7.30pm.

Should you wish to join the Microsoft Teams Online Meeting please contact Trevor Parsons, Parish Clerk on 07767 422733 or parishclerk@fulking.net

There were no members of the public in attendance.

20/035/PM. Declaration of Members Interests. There were no declarations of interest

The application was well prepared and presented. It was comprehensive and easy to navigate.

Councillors voted four NEUTRAL and one IN FAVOUR.

Date of the next Ordinary Meeting: Thursday 2nd July 2020 to be held at Fulking Village Hall at 7.30pm.

Date of online Annual Meeting of the Council will be Thursday 7th May mainly to review and approve the Annual Governance and Accountability Return 2020. 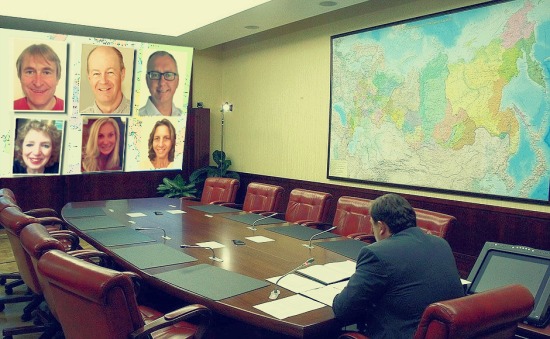 You are cordially invited to join an online Extraordinary Meeting of Fulking Parish Council, on Thursday 23rd April 2020 at 7.00pm, the meeting will consider the items set out below. For details of how to join the meeting please contact the clerk via email parishclerk@fulking.net.

Date of the next Ordinary Meeting: Thursday 2nd July 2020 to be held at Fulking Village Hall at 7.30pm.

Date of online Annual Meeting of the Council will be Thursday 7th May mainly to review and approve the Annual Governance and Accountability Return 2020.

There were no members of the public present. The meeting opened at 7.30pm.

There were no declarations of interest declared

The minutes, subject to any amendments, were unanimously approved, and will be signed as a true record by the Chairman in due course.

The Chairman acknowledged that Councillors energies were being directed at supporting the villagers during the national coronavirus outbreak.

Ram Pump – Cllr Hind to forward the information to the new SDNPA officer to move forward.

Bridlepath to Henfield – No progress

20/024/OM.       To consider the establishment of a voluntary register of vulnerable residents

The new policy brought to the meeting by the clerk was discussed and supported. Cllr Firth proposed it’s adoption, Cllr Dyos seconded and the vote was unanimous to adopt the grant awarding policy

a.In the absence of a site block location plan we must object to the application until the correct form is submitted.

b. The children’s garden room design is out of keeping for the location, out of proportion for a playroom and insensitive to the environment. It appears to be out of direct sight to the house.

c. Cllrs acknowledged a lack of holiday let accommodation in the village and if this is the intention of the applicant then submission of such a dwelling of good design would be welcomed.

The council voted unanimously against the application.

It was reported to the meeting that the playground is now closed due to Covid-19 outbreak and that inspections of the equipment to re-start once playgrounds are permitted to re-open. North Town Field is currently open to the public if government advice regarding social distancing is observed.

Cllr Joy Dennis mentioned that parishes were looking for a deferment in any decision due to Covid-19 outbreak however at this time Horsham DC are duty bound to continue the process.

Cllrs raised their concern about the Horsham DC website process to appeal against the Mayfield development. It was overcomplicated and very difficult to navigate.

Cllrs praised the work of Lambs, IPC and Henfield Council have done good work in leading the appeal against the development. Cllr Healy to contact IPC to find out how Fulking Parish Council can make its financial contribution to the fund.

The Chairman confirmed that the Annual Meeting of the Parish has been cancelled.

NALC Has subsequently confirmed that the re-election of Officers has been postponed until 2021.

There was no correspondence received.

20/032/OM.         Financial Matters. To receive the report on the Council’s income and to approve future expenditure.

The clerk reported to the meeting that an internal auditor had been appointed and that year-end accounts will be submitted in due course.

Conservation Area Conclusion Decision
Recent meetings by the inhabitants of the Downland parishes have reached a decision that, in order to protect the integrity of the Downland area, the Mayfield planning proposal should be moved from just north of Henfield to a situation to the north of Fulking bordered by Clappers Lane in the East, Holmbush Lane in the North, Small Dole in the West and the Edburton Road in the South . Surprisingly, this proposal engendered no objections whatsoever. It is anticipated the work will commence as soon as the Coronavirus runs its course. 1/4/20

Coronavirus Sundries
Great effort by the village led by the Parish Council to help any villagers who may be in need of supplies, prescriptions etc. As a vulnerable oldy my most grateful thanks to them.

Fulking Fair on hold for the minute. I must admit that at this point in time cancellation looks likely. If so it will be announced. Postponement is difficult but not impossible and could tie in with a celebration when (if?) we return to normal.

Bluebells will be good this year and at worst worth a look over the gate. If you phone 271 maybe we can organise individual walks around but this must be strictly accordance to the Government’s rules. Whatever, we will be restricted to a wave as a greeting! 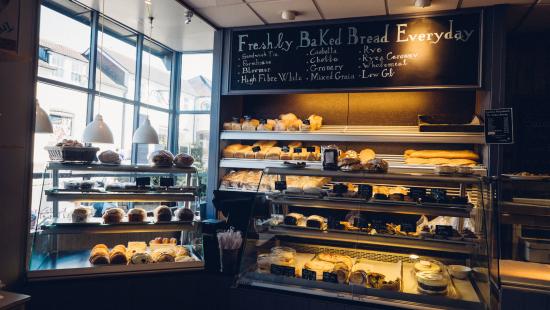 Truffles have converted their lunch trucks and are starting a mobile shop service tomorrow, 31st March. They will be at Poynings sports field at 9am. The service is open to all but aimed to assist the vulnerable. More details on their FaceBook page here.

An ordinary Meeting of Fulking Parish Council will be held online on Thursday 2nd April 2020.

Members of the public who want to listen to the meeting should contact the Parish Clerk, who will provide them with participation details.

The ‘About Our Village’ menu in the left sidebar of this website has a new menu item: ‘COVID19 Support’. At present it just contains a two page PDF (‘Fulking COVID19 Action Plan’) drafted by the Parish Council. However, it is intended to include other relevant material as it becomes available.

Parish Clerk
I have known several Parish Clerks in the time I have been in Fulking and they have varied in efficiency and goodwill considerably, in particular one I can think of was diabolical!. However I think it is generally agreed that the present Clerk, Trevor Parsons, has outshone all his predecessors . A parish council relies very heavily on the professionalism of its clerk and over the last twenty or so years the demands on the clerk have steadily increased; in particular with knowledge of the law as it needs to be enacted. I hope you will all join me in saying thanks to Trevor for the service he provides.

Global warming
The next meeting of the Resolutions group is at 7pm on Sunday March 8th  in the village hall and I do encourage you to come and join us. Ably lead by Samantha we are in the throes of putting together Climate Change and ecological ideas for implementation in the villages of Fulking, Poynings and Newtimber.

Funereal matters
If you wish to save your next of kin a bob or two it is quite simple to donate your body to the London Anatomy Office (LAO) (0207 848 8042). Subject to certain circumstances the body will be donated to and used by the medical services involved (probably in Sussex) for research or teaching. This will obviate the need for a funeral which, these days, is quite expensive. The LAO are most helpful on the phone and will help you through the necessary forms. Just in case you are worried about missing the wake when I eventually go; well behaved villagers will be invited to a party instead (Any takers for Call my bluff?). Incidentally the oldest donated body yet was a gent of 107!

One member of the public, being the applicant, was present and was invited to contribute to the discussion.

20/017/PM.        Declaration of Members Interests. There were no declarations of interest

Demolition of an existing two-storey house and ancillary garage with store room above. To be replaced with a new two-storey house, a detached new double garage. New vehicular gate and street facing boundary wall with detached pool house and swimming pool to the rear of the property.

a. Historic problems with access and safety due to parking at peak times for the Shepherd and Dog pub. This occurs during weekdays (not just weekends)

b. Contractor parking and delivery issues related to access, safety and damage to verges on the Poynings road over the last four years as a result of major refurbishment/building projects which were concurrent at Hillside, Downside, The Dales, and Barn Cottage.

Councillors voted UNANIMOUSLY IN FAVOUR of the application.

The meeting closed at 8.05pm

Date of the next Ordinary Meeting: Thursday 2nd April 2020 to be held at Fulking Village Hall at 7.30pm.