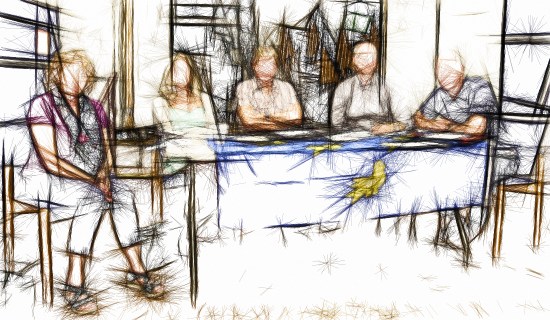 Minutes of the Fulking Parish Council Planning Meeting held in the Village Hall, Fulking on Thursday 3rd January 2019 at 7pm

No members of the public were present

There were no declarations of interest

Prior to the meeting, there were no requests by members of the public to speak.

The following matter was discussed:

Proposal: Agricultural barn to store hay and farm equipment
It was noted that:

The proposal was reviewed on the basis that this is a replacement barn rather than an additional barn, as per site plan 1082822.

The resulting vote on this application was unanimously POSITIVE

The meeting closed at 7:27pm