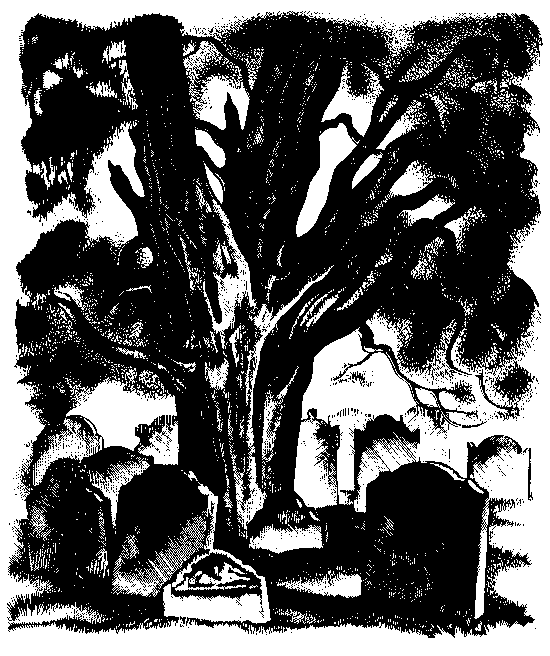 If you wander around the churchyard at St. Andrew’s peering at graves, you will soon get the impression that certain families persisted in the parish over several generations. But many of the older graves are hard to read and some are missing altogether. To get a more accurate sense of how many residents had parents who also lived in the parish, we need to turn to the nineteenth century census returns. The first ‘modern’ census, in 1841, only asked respondents if they had been born in the county in which they were then living. But the 1851 and subsequent censuses asked for both the county and the parish of birth. These later censuses thus permit a rather fine-grained analysis of the relation between where people were living and where they were born.

The first row is perhaps the most striking. In 1851, over 70% of the residents of the parish were living within easy walking distance of where they were born (i.e., in Edburton or Fulking or one of the immediately adjacent parishes) and only 3% had been born outside Sussex. By the last decade of the century, the corresponding figures were 48% and 14%, respectively, and the size of the local population had increased by nearly 25%.

The first table provides a good sense of where the population had come from in any given census year but it does not give us a sense of the family structure of the parish. To get that, we need to look at the way the main resident families[2] persisted over time:

Families resident in the parish for five contiguous censuses
These eighteen (extended) families comprised nearly two thirds of the population of the parish in 1851. By 1891, that proportion had declined to one third. The overall picture is thus rather what one would have expected: over the course of the second half of the nineteenth century, the outside world gradually made its presence felt in what had hitherto been a somewhat isolated rural parish.

[2] Family members are defined here by surname, not genetics. If Jane Paine marries Bert Burtenshaw and remains in the parish then she will be counted as a Burtenshaw, not as a Paine, in the following census. Where the census takers used alternant spellings for a surname, both are listed in the table. 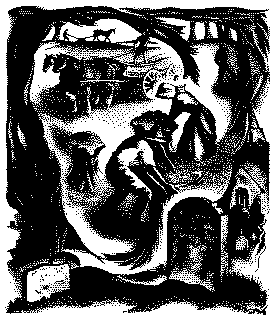