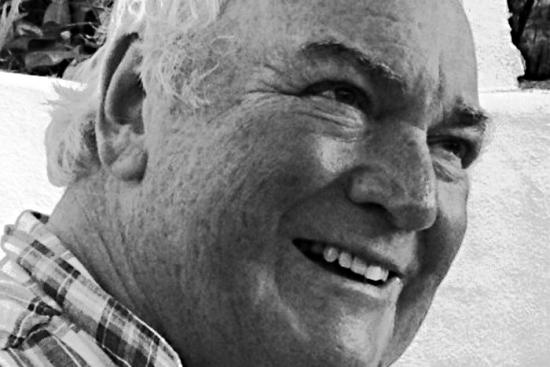 His first pub was The Lamb at Lewes. His subsequent success at The Royal Oak at Barcombe was recognised by the brewery, which asked him to take over the (at the time) run-down Shepherd & Dog at Fulking. With his outgoing and welcoming character and an inspiring menu, he rapidly turned this famous pub into the go-to destination just outside Brighton.

From the mid 1970s until the 1990s, Tony Bradley-Hole took over the Shepherd and Dog. In 1978, at the time of the Queen’s Silver Jubilee, a fancy dress parade for children took place along The Street in Fulking, finishing with a tea party for the entire village in the pub car park, hosted by the Bradley-Holes. Later that year the pub also organised a torchlight procession through the village which culminated in a bonfire and firework display, on what is today, the front lawn of Cannonberries on the Poynings Road. Similarly, for the wedding of Prince Charles and Lady Diana Spencer, the pub offered breakfast to start the day. Villagers then went home to watch the ceremony on television and returned to the pub afterwards for food, drink and a celebration that lasted until midnight.