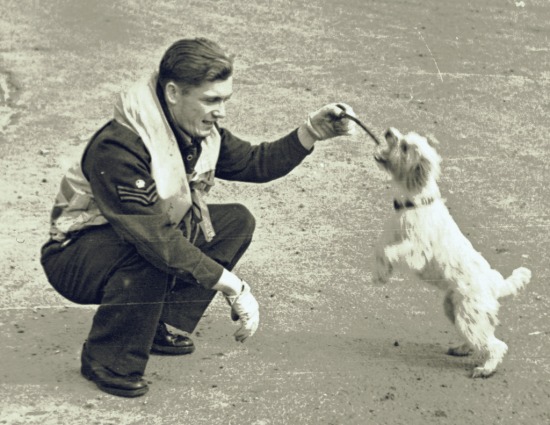 The Polish Ministry of Foreign Affairs also carries a report. They get the location right (“near Saddlescombe Farm in West Sussex”) but their characterisation of the archaeology is, at best, misleading: “A team of archaeologists and historians .. have discovered the remains of No. 303 Polish Fighter Squadron’s Hurricane. The find was made exactly 75 years after the fighter plane crashed .. on 9 September 1940″ [our emphasis]. In fact, “a major recovery of this crash site was undertaken by the Wealden Aviation Archaeology Group in September 1979. The remains of a shattered Rolls-Royce Merlin engine, propeller hub, head armour and cockpit components including the gun sight were all unearthed” [source]. To its credit, the Guardian article at least notes that “the crash site had been located nearly 40 years ago by amateur archaeologists”.

Sergeant Wünsche survived and returned to combat in 1941. He died in Warsaw in 1980 nearly a year after the original discovery of his Hurricane.