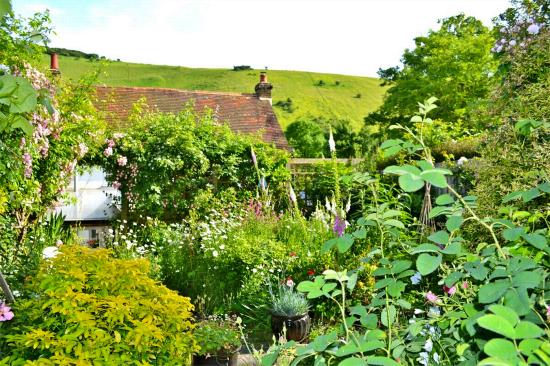 Southview Cottages (although officially part of The Street) are situated at the western end of Fulking bridleway 6c (the Backway) and as their names suggest they face south with uninterrupted views of the Downs. They were built in the 16th century and at one time owned by G.S.C. Cuttress who included them in the sale of his property in 1914. At that time they were described [in the auctioneer’s catalogue] as: “A double tenement cottage with garden and frontage to an accommodation road. Each tenement contains two bedrooms, a living room, washroom with copper and a lean-to wood shed. [There was] A privy in the garden common to the two tenements.” At the time of the sale. the two tenements were let as one to James Steel at 3 shillings and 4 pence per week, the landlord paying rates and taxes. It is of note that a condition of the 1914 sale was that the purchaser of Southview Cottages had no third party right of access to The Street, over the land associated with Septima Cottages and the purchaser of Septima 1 and 2 had the right to deny any such access.

At some time between 1920 and 1930, Amy Harris bought the cottages and they were let to labourers working at Perching Manor Farm. Following the Second World War they were no longer required for farm employees and were let out to non-farm workers. Number 1 remained in the ownership of the Harris family until 2006. 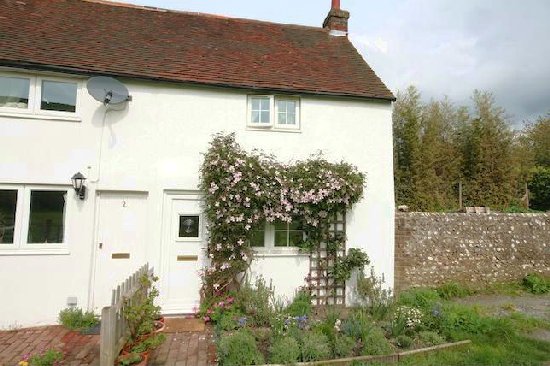