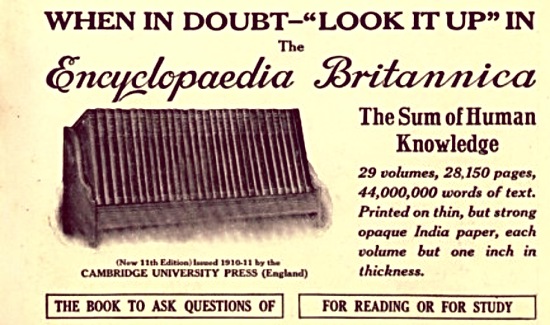 George Keith (c. 1639-1716), British divine, was born at Aberdeen about 1639 and was educated for the Presbyterian ministry at Marischal College in his native city. In 1662 he became a Quaker and worked with Robert Barclay. After being imprisoned for preaching in 1676 he went to Holland and Germany on an evangelistic tour with George Fox and William Penn. Two further terms of imprisonment in England induced him (1684) to emigrate to America, where he was surveyor-general in East New Jersey and then a schoolmaster at Philadelphia. He travelled in New England defending Quakerism against the attacks of Increase and Cotton Mather, but after a time fell out with his own folk on the subject of the atonement, accused them of deistic views, and started a community of his own called “Christian Quakers” or “Keithians.” He endeavoured to advance his views in London, but the Yearly Meeting of 1694 disowned him, and he established a society at Turner’s Hall in Philpot Lane, where he so far departed from Quaker usage as to administer the two sacraments. In 1700 he conformed to the Anglican Church, and from 1702 to 1704 was an agent of the Society for the Propagation of the Gospel in America. He died on the 27th of March 1716 at Edburton in Sussex, of which parish he was rector. Among his writings were The Deism of William Penn and his Brethren (1699); The Standard of the Quakers examined; or, an Answer to the Apology of Robert Barclay (1702); A Journal of Travels (1706). Gilbert Burnet, bishop of Salisbury, a fellow-Aberdonian, speaks of him as “the most learned man that ever was in that sect, and well versed in the Oriental tongues, philosophy and mathematics.”

[Unsigned entry from the Eleventh Edition of the Encyclopaedia Britannica, Volume 15, page 716, published in 1911.]