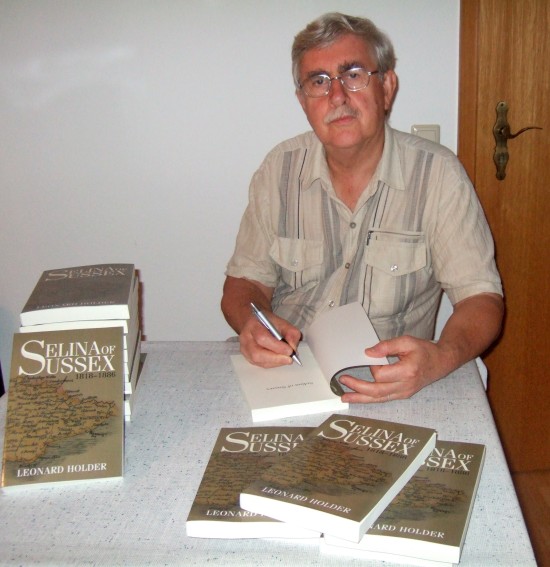 Leonard Holder is to visit Fulking on the afternoon of Thursday 29th October and will speak at the Village Hall about his book and the local history that underlies it. His talk will start at 2:30pm. Copies of the book will be available and there will be an opportunity to chat with the author over tea and biscuits after the talk. There is no charge for the event but contributions to the Village Hall Roof Repair Fund will be gratefully received.

Historical background: the heroine of Len Holder’s book is the eponymous Selina Page (née Westgate) from whom the author is descended. The Page family lived at Perching Manor in Fulking from 1857 until 1920. Initially Selina and her husband Eli ran the farm then Selina managed it by herself. Subsequent to her death, Jemima Page took over the manor. At the end of the period, their youngest child Naphtali held the tenancy of the manor and the farm. When Naphtali died, both passed into the hands of the Harris family who own and run the farm to this day. Selina, Eli and Naphtali are all buried in the churchyard of St. Andrew’s Edburton.

The book can best be described as a religiously inspired historical novel wrapped around historical facts. Selina Westgate, whose imaginary diary forms the content of this book, was born in the tiny village of Ripe at a period when the effects of the so-called evangelical awakening of the eighteenth century under the nationwide preaching of the Wesley brothers and their followers was still being strongly felt throughout the villages of Sussex. The inspiration for Selina’s life comes through her mother’s bedtime account, around the kitchen stove, of Selina, Countess of Huntingdon after whom she was named. While still in her teens she marries a local lad, Eli Page, and it is to a large degree her influence which turns him from the village trouble-maker into a hard working and very capable farmer. Selina was to bear fourteen children, all but one of whom survived infancy. She still found time to support Eli, not only in his ever increasing farming activities, but also in his call by God to become firstly an itinerant preacher and then for twenty-eight years Baptist pastor in Mayfield. Eli‘s bold vision that a larger farm and more income would give him not less but more time for his service for God as a preacher, leads the family from Clifton Farm, Arlinglon, now Upper Dicker, to Limden Farm, Ticehurst, and finally to Perching Manor in Fulking. The book is full of interesting facts about nineteenth century Sussex, its countryside and wildlife as well as its farming methods and rural customs. 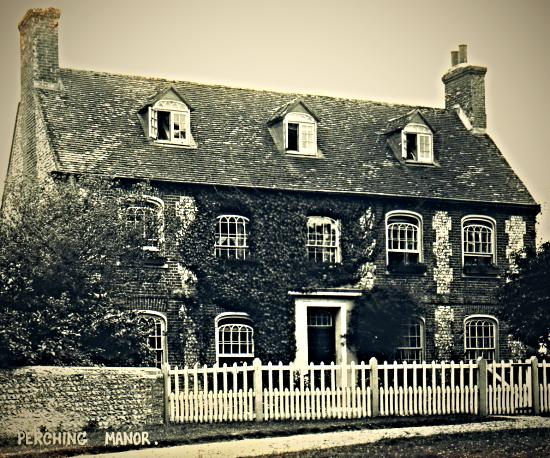 The author: Leonard Holder was born in Brighton. His grandfather was Ebenezer Dan, the grandson of Selina and Eli Page. He inherited a passion for the countryside that Eli had loved and, like Eli, became a preacher. For several years he preached in some of the very same Sussex chapels that Eli had helped to establish. In 1983 Len moved to Switzerland with his wife Phyl and their two sons. Today Len & Phyl run Haus Barnabas, a Christian guest house in Utzenfeld in the Black Forest, Germany, and welcome guests from around the world.

The venue: Fulking Village Hall is set back from the road behind the Chapel of the Good Shepherd in the centre of the tiny hamlet. There is no convenient public transport. Limited roadside parking is possible and there is an extended parking lay-by adjacent to the entrance to the Shepherd & Dog. The latter is also the place to go if you wish to have lunch before the talk. 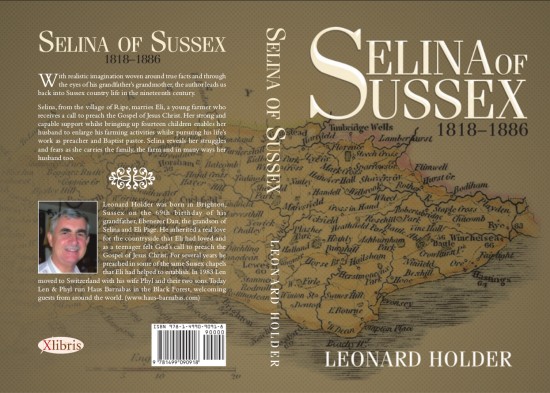