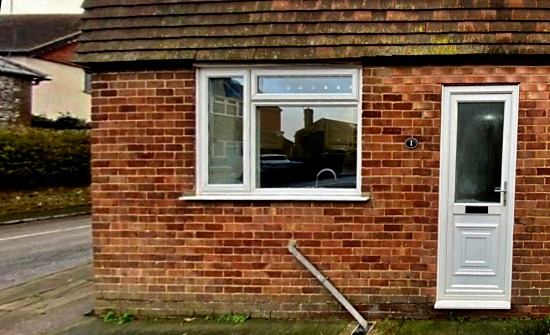 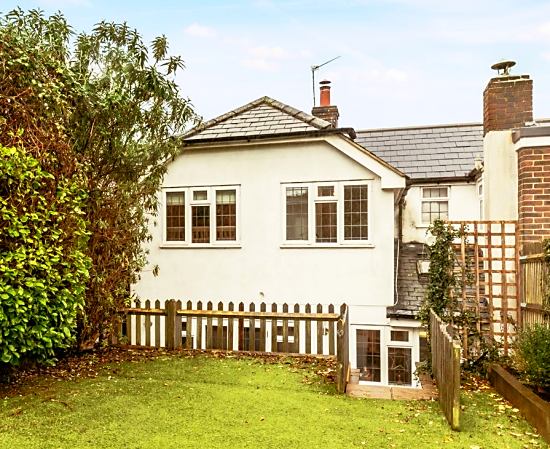 Three-bedroom terrace house in the centre of Poynings 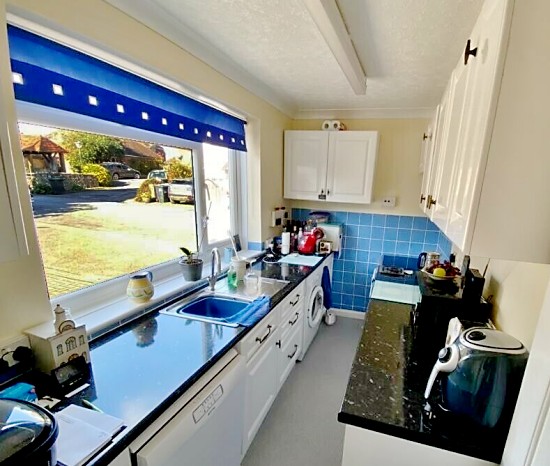 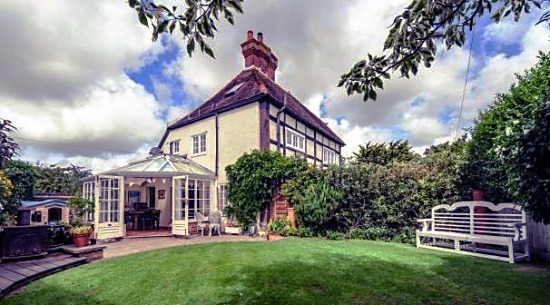 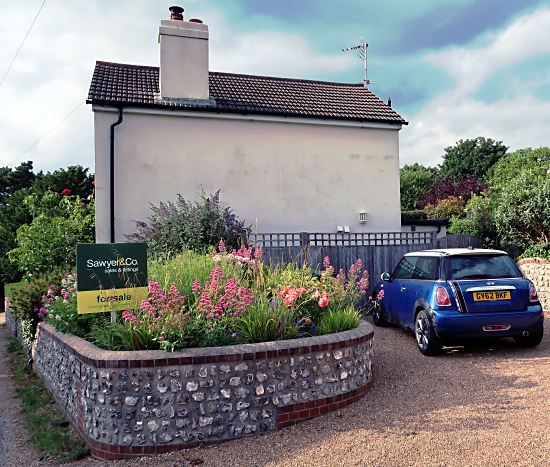 Conservation Area Conclusion Decision
Recent meetings by the inhabitants of the Downland parishes have reached a decision that, in order to protect the integrity of the Downland area, the Mayfield planning proposal should be moved from just north of Henfield to a situation to the north of Fulking bordered by Clappers Lane in the East, Holmbush Lane in the North, Small Dole in the West and the Edburton Road in the South . Surprisingly, this proposal engendered no objections whatsoever. It is anticipated the work will commence as soon as the Coronavirus runs its course. 1/4/20

Coronavirus Sundries
Great effort by the village led by the Parish Council to help any villagers who may be in need of supplies, prescriptions etc. As a vulnerable oldy my most grateful thanks to them.

Fulking Fair on hold for the minute. I must admit that at this point in time cancellation looks likely. If so it will be announced. Postponement is difficult but not impossible and could tie in with a celebration when (if?) we return to normal.

Bluebells will be good this year and at worst worth a look over the gate. If you phone 271 maybe we can organise individual walks around but this must be strictly accordance to the Government’s rules. Whatever, we will be restricted to a wave as a greeting!

Stables on Poynings Road with 6.25 acres 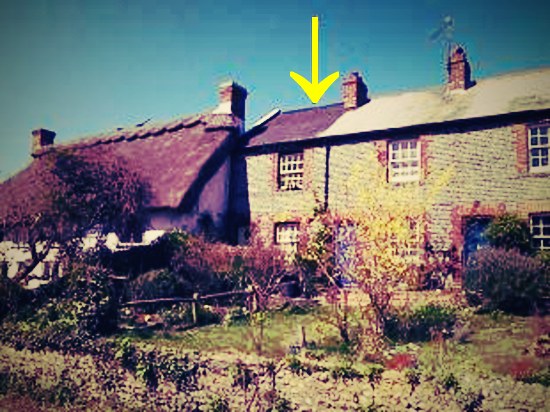 Rent a one-bedroom 1830s teapot for a holiday.