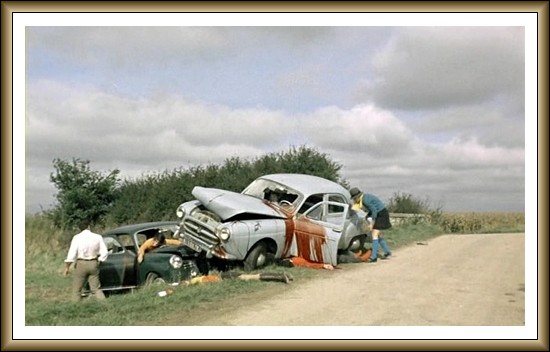 From the West Sussex County Times:

New research published by the [South Downs National Park] Authority shows that a fifth of Sussex parents travelling by car have felt their blood pressure rise and one in ten has been reduced to tears. And a third of drivers have pulled over suddenly because of fighting and more than a third have had their plans ruined by traffic. .. Nick Stewart, from SDNPA, said: “We all know that travelling by car can be a demanding experience, with tantrums and traffic jams often causing stress levels to rise.”

More bus propaganda here. Those who prefer bribery to moral exhortation should note that bus passengers can “get discounts at the Shepherd and Dog Pub in Fulking and the Hiker’s Rest at Saddlescombe”.