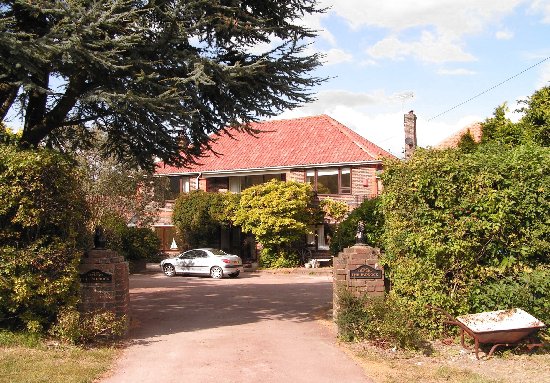 Eric Marchant built The Paddock in the 1960s, but lived in it for only a short time before selling it to Talbot (Tolly) Rothwell OBE (1916-1981). In WWII, Tolly was an RAF pilot. Shot down over Norway, he bailed out of his plane, was captured and held in a German prisoner of war camp, where he became well known and much loved for staging musical shows to entertain his fellow prisoners. On occasions he arranged special acts with particularly loud singing and laughter to divert attention from the sound of fellow prisoners escaping. After the war he returned to England and started to work for the BBC. 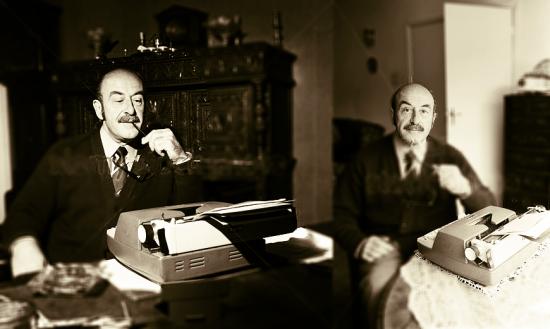 He was a well known script writer for film and television, perhaps best known for the ‘Carry On’ films and the TV show ‘Up Pompeii’ starring Frankie Howerd. He also wrote scripts for Frankie’s one-man TV and stage shows. Tolly was a frequent visitor to the Shepherd and Dog and it was soon discovered that he would buy anyone a pint if they could tell him a joke of any ‘colour’ that was new to him. It seems he had to purchase a great many pints, but he always had a good supply of jokes, many of which appeared in some form in his scripts.

For a full biography of Tolly Rothwell, see Mike Cobley (2012) A Write Carry On: The story of Talbot ‘Tolly’ Rothwell. London: Wholepoint Publications. 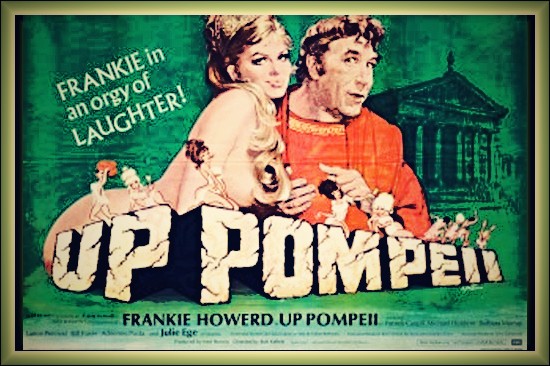