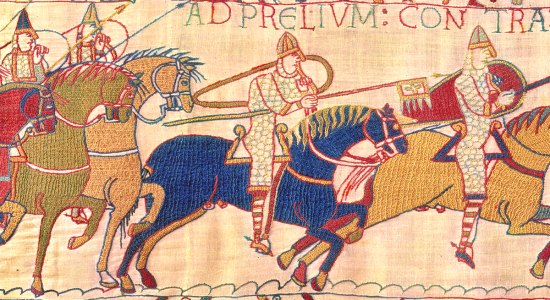 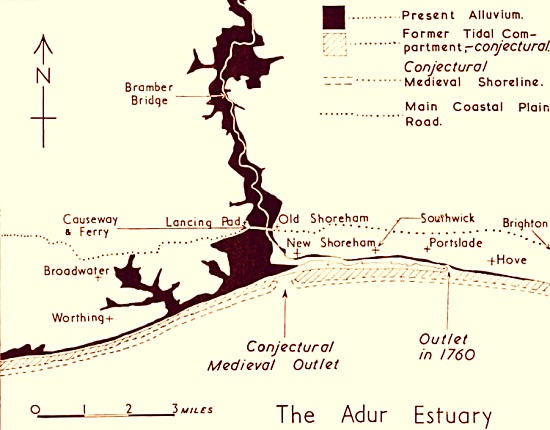 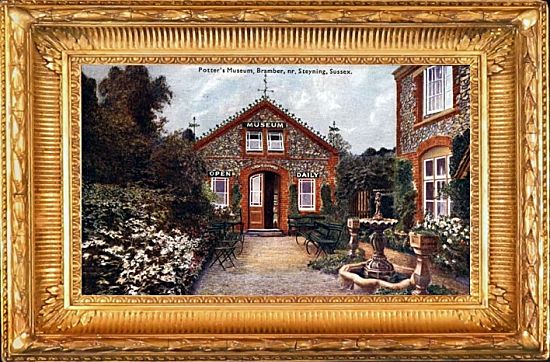 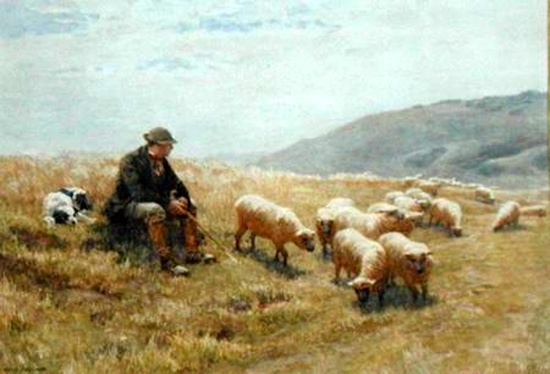 A talk by Ian Everest to the Henfield History Group at 7:45pm on Tuesday 8th January in the Free Church Hall. Strongly recommended by ARB and GJMG (who attended a version of the same talk given in Upper Beeding in 2017).

The Springs, situated in the centre of Edburton on the south side of the road, was originally two cottages. One was a blacksmith’s cottage with a forge attached to the east side, the other was a farm worker’s cottage. In 1930, a Captain Leslie Masters, whose family was reputed to have made its money in South African railways, purchased both cottages along with two other cottages that were later merged into September Cottage. The water supply for all four cottages was from the stream head situated half way up the Downs. Captain Masters had also purchased Truleigh Manor and its land in 1927 so, by 1930, he owned about half the property in Edburton

Captain Masters and his young wife Dorothy then set about converting the two cottages into a single dwelling. The interior was refurbished to a high standard and included oak panelling, a chandelier and wall lights (modified for electricity), all salvaged from the ruins of Cowdray Castle which had been largely destroyed by fire in 1793. Additional features were an aviary, which could be viewed from the staircase in the house and stables for his horses built at the back of the property. Tom Nolan, a groom who lived with his family in September Cottage looked after the Masters’ horses and they were shod at the forge adjacent to the house (on the site of what is now Springs Smoked Salmon). The blacksmith was a Mr Buckman, who by this time had moved to a cottage in Saddlescombe. In addition to a groom, the Masters also employed a housekeeper (Tom’s wife Edith, initially) and, later, a secretary.

Both Leslie and Dorothy Masters were motoring enthusiasts and owned three cars between them. Two of these belonged to Dorothy, one being a sports car with hand made bodywork. Following Dorothy’s death from cancer, Captain Masters married her sister Janet who shared his love of horses and they moved to Freshcombe Lodge on Truleigh Hill. His dogs are buried in a dogs’ cemetery just behind and above The Springs.

After Captain Masters left, The Springs was sold to Arthur and Nora Hands. Arthur was a hard drinking vet. He was reputed to be the only person who could drive the narrow windy road from the Shepherd & Dog to Edburton when he could barely stand up or see — villagers claimed his car knew its own way home and drove itself. He was later appointed as vet to a circus and the (possibly apocryphal) story goes that he came to an untimely end when an elephant sat on him.

Following Arthur Hand’s death, Henry Harris purchased the house at auction in Brighton for £6000 and it was then rented out to a series of tenants. One such tenant made it available to Henry’s son Geoffrey Harris for his wedding reception in November 1952. Later, Geoffrey with his wife and family rented it from his father. Following Henry’s death in 1964, Geoffrey purchased the house from his father’s trustees. 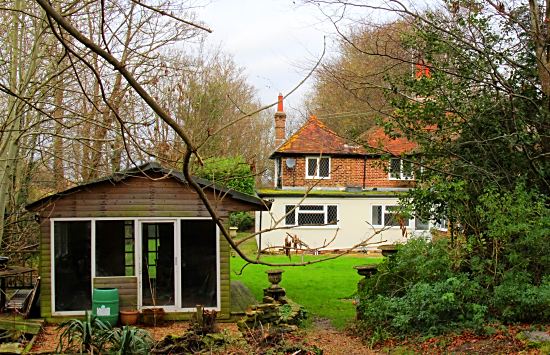 The Springs as it is today, viewed from the spring at the rear of the property 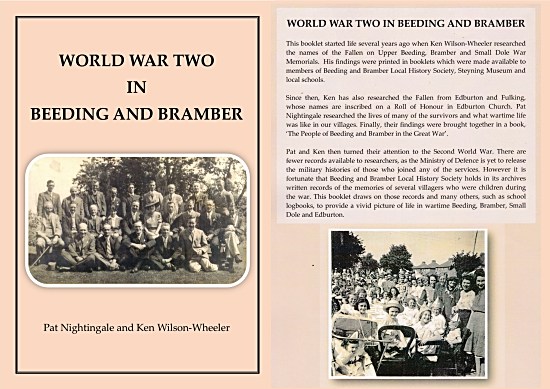 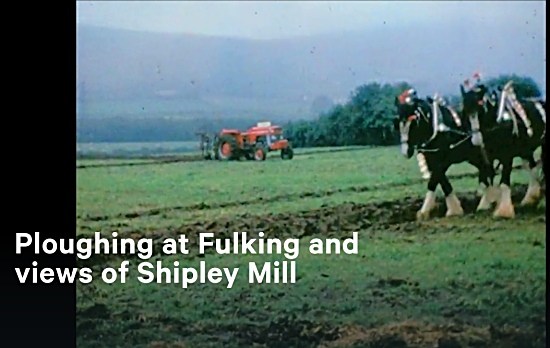 If you like watching Shire horses do a task that is better done by a tractor, then this clip is for you. In addition to the two horses, there are eight people shown. If you recognize any of them, please let us know. 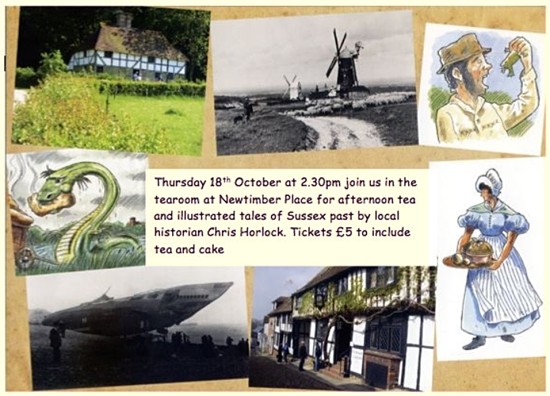 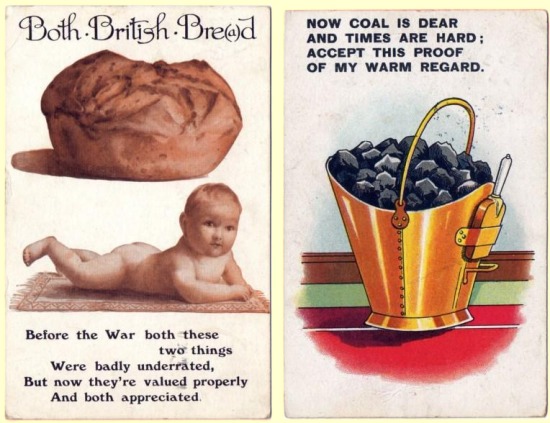