[The essay that follows was written in 1957 by Edgar Bishop, a central figure in village life during the period that it covers. He lived in Brook House and ran a large market garden from land mostly on the west side of Clappers Lane. Some thirty to forty people worked there and, with Henry Harris, he was one of the two major local employers.]

In looking back over the past thirty four years it is quite astonishing to note the many changes which have taken place in the village life: in 1922 when we came to the district, Fulking and Edburton were very quiet isolated Downland villages, the Dyke Railway being practically the only dependable link with Brighton, barring, of course, one’s legs. I well remember arriving at the Dyke Station in that thick mist, wondering how on earth I was going to find Fulking — but with the friendly help and guidance of a native I was piloted down the hill and arrived safely in the village. 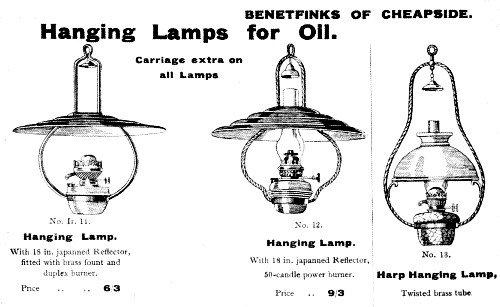 How things have changed since those days of long ago — paraffin and colza [rapeseed] oil was the only means of light so that the most important morning task of every housewife was the cleaning, trimming and refilling of the lamps. Telephones did not exist and when the G.P.O. started encouraging people to use them it was largely a question of getting a sufficient number of subscribers together to warrant the main lines being laid — in the end thirteen of us grouped together and agreed to have the phone installed, this being the minimum number acceptable to the G.P.O. Then came the difficulty of getting the Brighton Corporation to lay cables for electricity and here it was only with considerable and joint pressure from both the Poynings and Fulking inhabitants that the Corporation agreed to extend the mains through from the London Road side.

The one and only school — the Church School (now Boundary House) provided the education but unfortunately disagreement arose between the East and West Sussex Authorities over the administration, and the church lost the School. Incidentally the School had been given under a deed of trust by Lord Leconfield but unfortunately it lapsed and so bureaucracy stepped in and the school was closed. 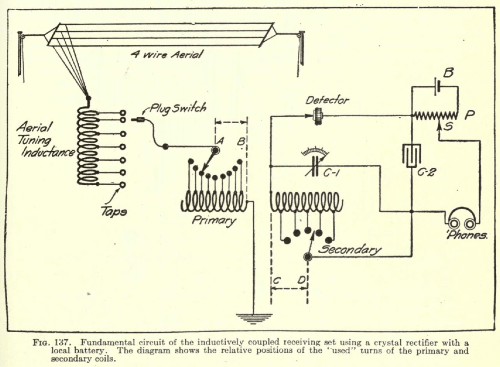 Wireless was in its infancy — we all remember the elusive crystal — entirely dependent on batteries which required constant renewal — and television was of course unknown. Very few motor cars passed through the villages and there was no motorised farm machinery, with the exception of steam engines — the mechanised plough consisted of two steam engines posted on opposite sides of a field with the plough being drawn across by means of a cable.

The present Mission Church of the Good Shepherd in Fulking was then the men’s ‘Club Room’ and library and the Village Hall did not exist. It should be remembered that it was only due to the unceasing efforts of the then Rector, the Reverend Evans, who was responsible for obtaining a grant from the Chichester Diocesan Finance Board, that sufficient money was made available to build the Church Hall, after which the ‘club room’ was altered and devoted entirely to church services. 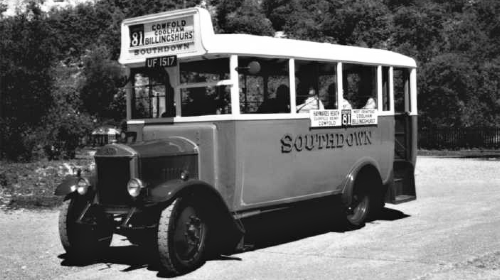 When the Southdown Bus service started — I cannot remember in which year that was — what a revolution ensued: villagers hitherto confined to their homes now trooped into Brighton, especially on Saturdays, for the first time. It was not long after the advent of cars and buses that the Dyke Railway ceased to function.

More recently, I believe it was in 1952, main water was brought to the village, thereby doing away with the water supply from the spring and pumped up to the storage tanks by the Ram: this has been instrumental in bring water to almost all the houses and cottages and is obviously the forerunner of main drainage. It is gratifying to know that the Crown who now own the Ram House, has undertaken to maintain it in a good state of repair.

Looking back over these years one cannot help somewhat regretting the passing of so much that was valuable in the life of our villages, and wonder whether all the modern means of comfort and transport have brought a real increase of happiness to the country folk.

Looking at Fulking particularly, especially on a Sunday, it seems to have become a thoroughfare for hundreds of motorists, motorcycles and coaches, which tear through our old time village, very often at most dangerous speeds. We are all caught up in a social revolution but whether it is leading to the greatest happiness of the greatest number, only time will tell.